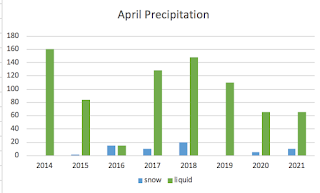 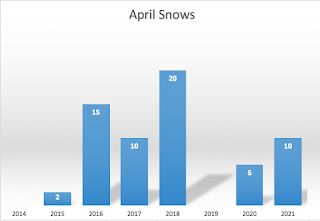 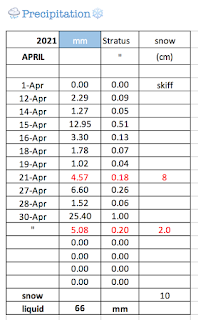 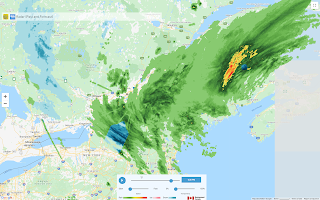 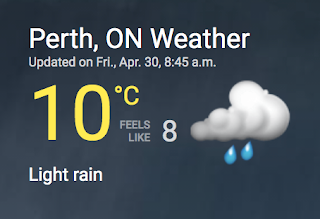 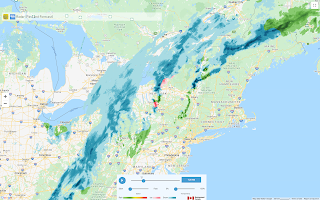 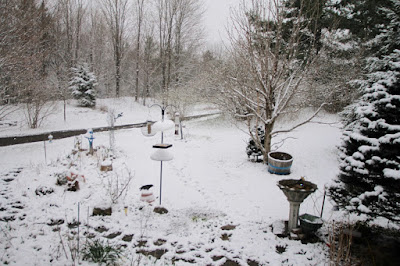 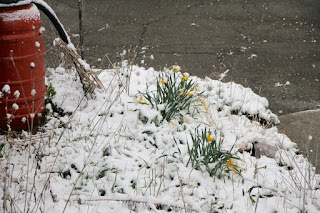 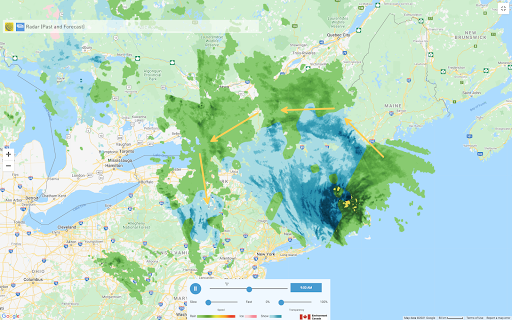 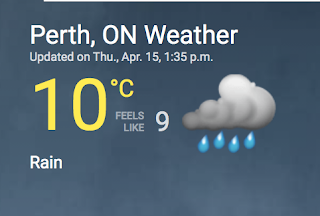 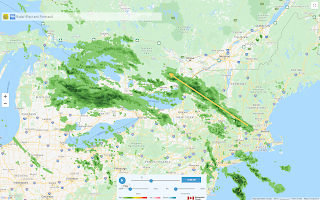 Weather systems typically move west to east. This one impacting northwestern ON, as well as southern areas of MB & SK is moving east to west - like a salmon swimming upstream, so it doesn't move as fast! Details on the #snow, #wind & when it'll end its journey on @weathernetwork pic.twitter.com/2oeAR692G2

Sunday it was touch and go. CBC radio said a 40% chance of rain! I watched the radar. 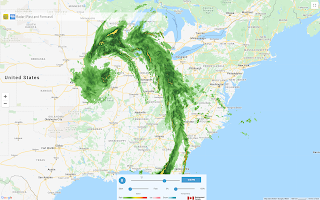 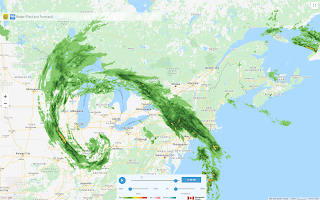