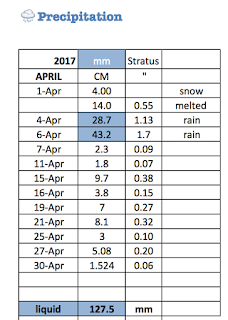 April 2017 in Ottawa was warmer and wetter than normal, but we did have a lot less snow than normal. @BlacksWeather #ottweather pic.twitter.com/Dej3dtG8N7
— James Wilson (@wilsonjamesb) May 1, 2017 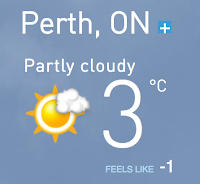 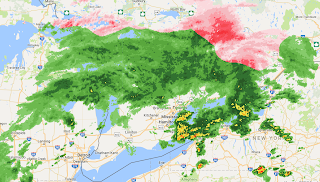 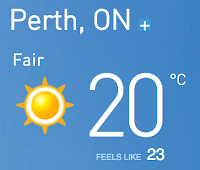 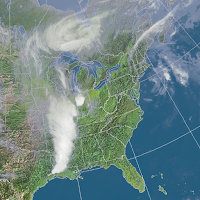 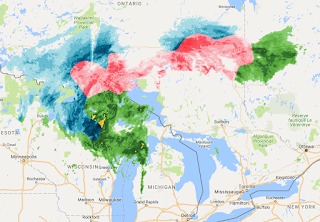 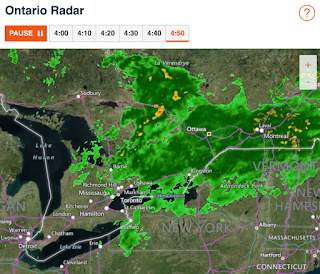 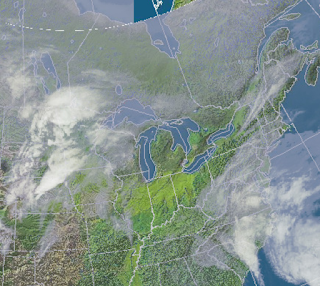 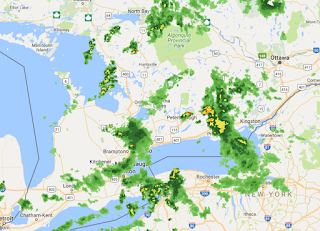 It came in two waves, more or less. 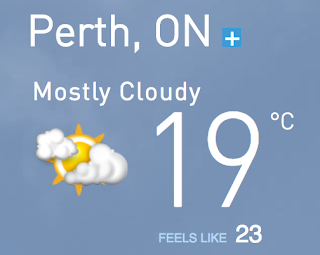 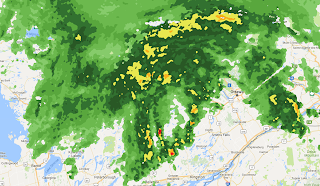 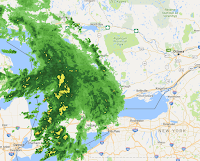 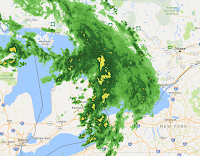 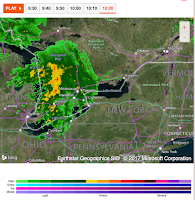 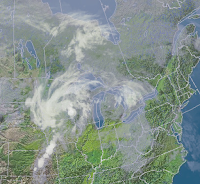 I melted the snowfall, only 2.3 mm of liquid.

We've had 74 mm over a few days. This was from the Texas tornado system moving our way.

The flooding is quite startling.

There were winds, and the resulting power outages. There is flooding across low-lying areas, too. 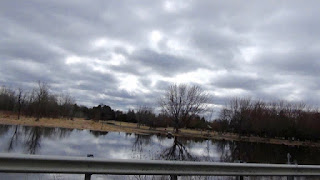 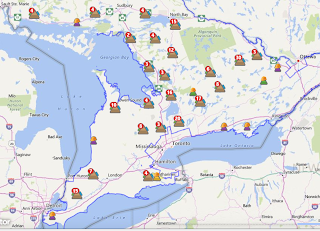 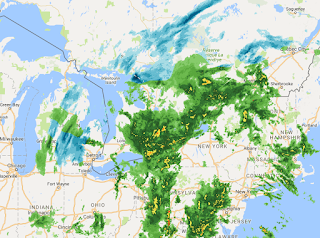 A months worth of rain coming in the next 2 days. With already saturated ground, some flooding is likely. pic.twitter.com/38PDW9BxiU
— Anthony Farnell (@AnthonyFarnell) April 5, 2017 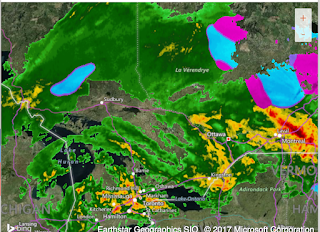 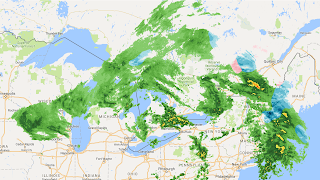 April 3rd – something's on its way! 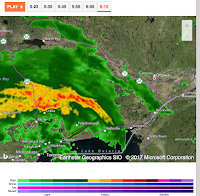 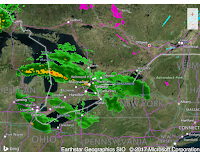 A bit of an April Fool's Day joke!
Eventually it all turned to snow fall, after a time. I measured the snow, but since so much melted, I used the rain gauge and we had 14mm of precipitation fall, over about 6 cm snow. 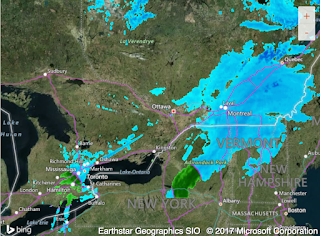 Hi Jenn, it has been a crazy month weather-wise. The water around here is at a 100 year high. We drove by the Bay of Quinte on Saturday and the water has crested the banks and was lapping on the grass, something we have never seen before.
Hopefully the weather will warm up shortly.
Robin

If you like rain, the next two weeks should suit you fine according to the forecast anyway. I am not inspired by this as May is the time to do the gardening.

I see you're interested in Meteorology records. I suppose one can learn a lot from keeping track of weather behavior. Kudos to you.

We had a lot of rain. Flooding conditions were a problem all through the Ottawa Valley last month. I live relatively close to the Rideau River in Old Ottawa South, but I didn't make it over to the east side of Bank. I know Windsor Park had its problems.