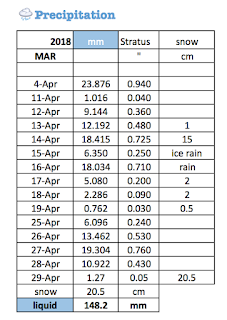 What a month! It was -3 last night.
Tiny hail:  graupel in Newfoundland. (Soft hail or snow pellets, too small to be called hail.) 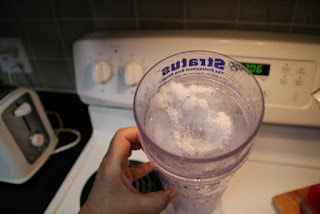 Crews face hazardous conditions and significant damage such as broken poles, downed lines & trees as they work to restore power to over 42,000 customers. Teams from our contact centre to lines, forestry and damage assessors are coming together to help with relief efforts #ONstorm pic.twitter.com/mZiBWTqzVr
— Hydro One (@HydroOne) April 15, 2018

Our team is in Stittsville tonight providing food and hydration to the brave men and women of @OttFire @OttawaPolice @OttawaParamedic Thank you for all you do! #ottcity pic.twitter.com/vN7IzFvHxh
— OttawaSalvationArmy (@Salvation_Army) April 16, 2018 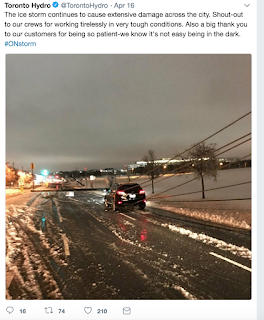 Some of us have empathy for one another. Others, like my MPP, do not. He brags, stealing a photo of a tree down, with a power line under it. 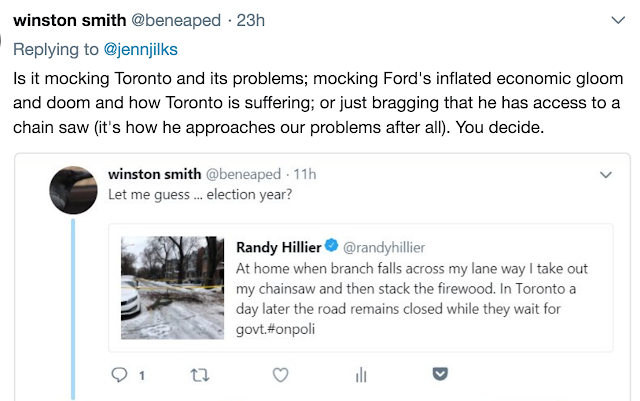 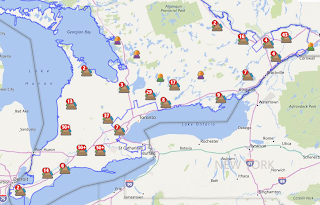 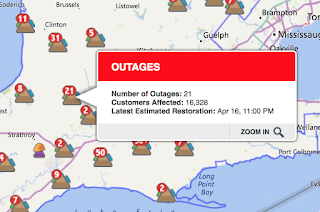 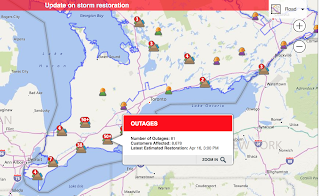 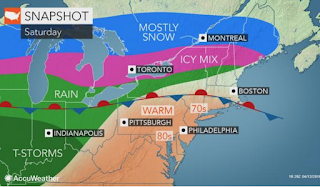 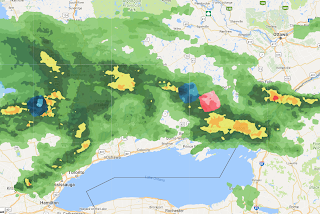 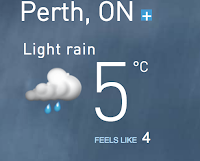 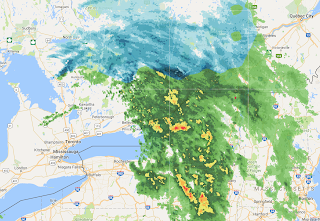 We had 2 cm snow yesterday, but it melted. 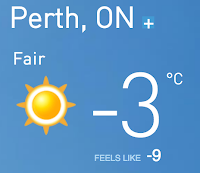 Still many without power across southern Ontario. 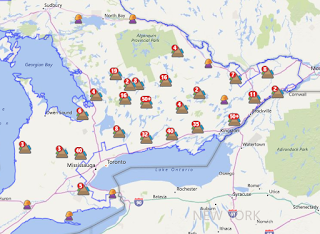 Careful out there with the high winds and blowing snow. Please keep two hands on the wheel, slow down and leave lots of space. We're on patrol for your safety regardless of the weather. #workingtogether #BeSafe pic.twitter.com/ymaHjjmILh
— South Simcoe Police (@SouthSimcoePS) April 4, 2018

Some crazy video from one of our listeners of the conditions on Highway 400 in Barrie, near Bayfield Street. Stay safe out there! pic.twitter.com/ilP86PmjkZ
— Rock 95 (@Rock95Barrie) April 4, 2018 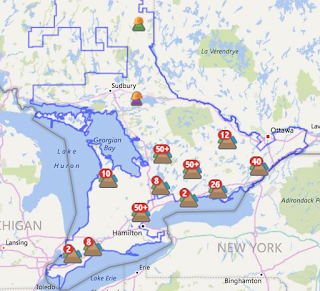 Thousands without power in the region, freezing rain and wind pulls down wires, some damage still not assessed. pic.twitter.com/WUAm0cSErK
— Roger Klein (@RKleinCTV) April 4, 2018 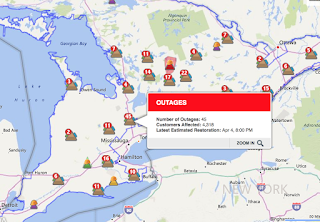 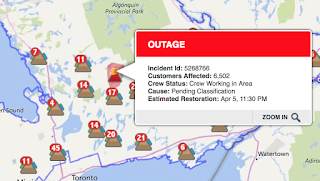 WIND DIVERSIONS
Several flights diverting from Toronto after not being able to land in high winds and/or wind shear warnings.

Wicked winds, after the precipitation. Lots with power out. HydroOne says 50000 without power at noon. 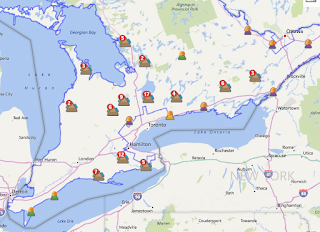 Lightning Maps shows much lightning to the south east. 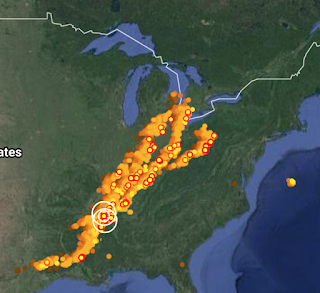 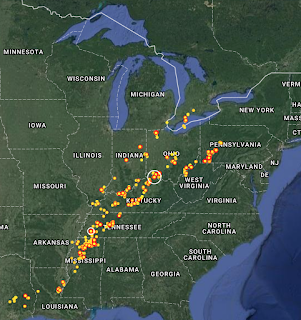 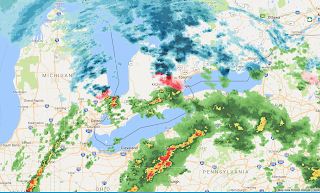 The cats aren't too happy with our overnight -0 temperatures! No joke! 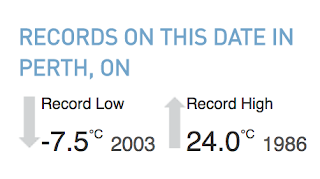 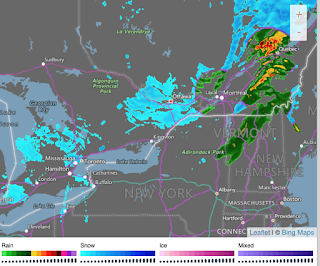 A real overview of the weather!!! :))
And YES !!! You are speaking in plain language: Celsius degrees! :)

It looks and sounds very gloomy. People tend to talk and write a lot about the weather, and yet they're not fully aware of the full control weather has upon us. Predictions are that it's getting even worse.

It was a weird April.

As for Hillier, well, someday when I see his obituary in the papers, I'll forego the usual not speaking ill of the dead routine and say good riddance.

Spring was late in Europe as well and really impacted our tulip viewing at Keukenhof Gardens in the Netherlands.