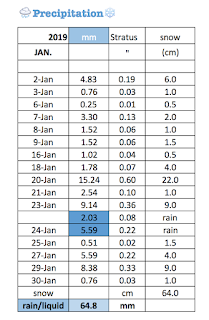 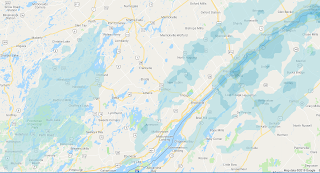 Toronto had 26.4 cm of snow on Monday! OPP's Sgt. Kerry Schmidt says the Greater Toronto Area experienced around 300 crashes in the past 24 hours, as slippery roads and blowing snow played havoc with traffic.

.@YourMorning it started with two trucks stuck and now there are three to four cars that are stuck. Waiting on hold with @311Toronto 😁 pic.twitter.com/DXN30IPuKA
— RebootRobertson (@RebootRobertson) January 29, 2019 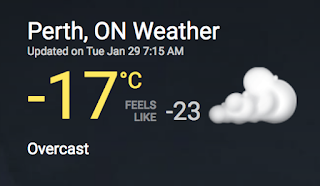 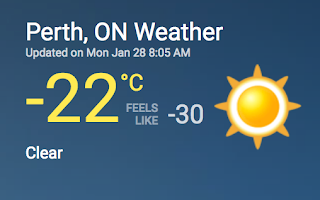 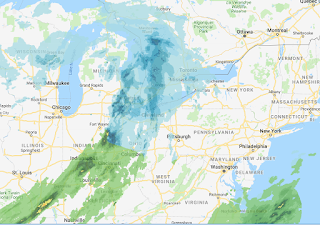 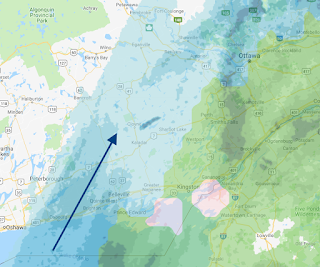 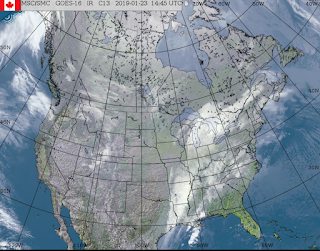 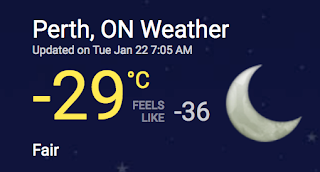 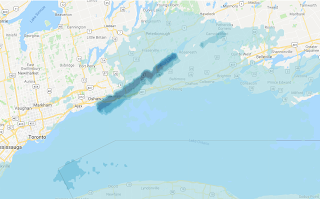 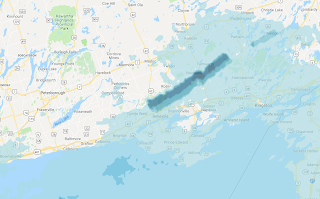 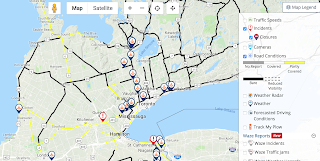 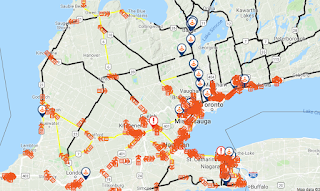 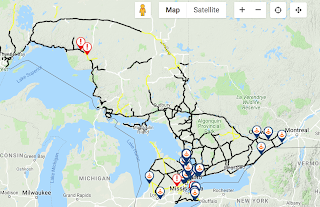 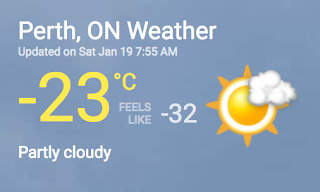 Truly hope the message of the #COLD does not get lost in the concern over #snowfall amounts - this is going to be #frigid stuff that one would not want to get stranded in. Details on the #precip types & impact ON/QC & ATL on @weathernetwork and @CBCMorningLive with @cbchh pic.twitter.com/09r6dmIyU9
— Chris Murphy TWN (@MurphTWN) January 18, 2019

Some areas had rain and freezing rain. There are power outages. 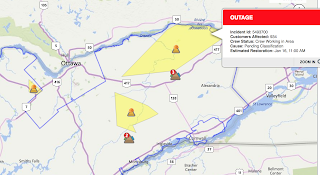 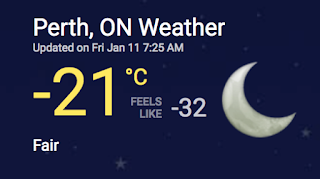 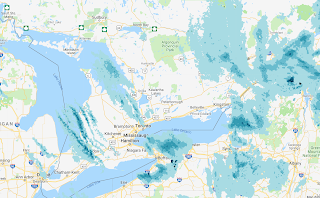 "Police responded to the initial call of a passenger vehicle through the ice near Craig Shore at 3:45 a.m. on Jan. 6. "

Look what is coming. 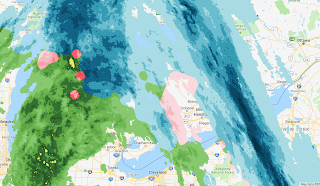 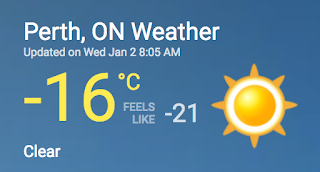