I'd prepared this post pre-#ONStorm! Our power was down Saturday afternoon to Sunday afternoon. The kids still don't have power at home in Ottawa. Caitlin works near her home, and her office doesn't have power. This means her key fob doesn't work! I never thought of that!

They cooked some food at home on their BBQ before it spoiled, and realized it would be several days before they had power. They charged their EV at the nearby hotel, then drove the hour here.

School was cancelled for Tuesday. We offered to host them, and the four of them came over. They brought stuff from their warm refrigerator. Ottawa was about 50% without power, with still 76,700 still down. They took down their outage map as they couldn't keep updating it so many small spots had damage. This is a screen capture of the last update! Then the blue box appeared. 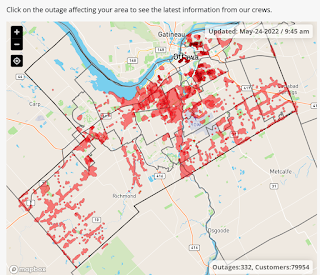 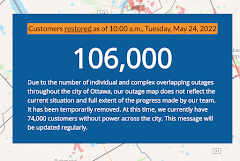 JL went back home to fetch some things. Grampa went grocery shopping. We had a feast of dumplings (rescued from their slowly warming freezer) and cooked up some asparagus. I'd made the banana bread I'd meant to bake prior to the storm. 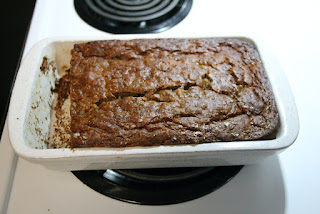 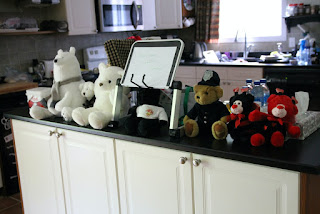 Tuesday morning, Caitlin did some work on her laptop, and Zoom meetings. It was surreal, after seeing Josephine do schoolwork there during the pandemic and home schooling. 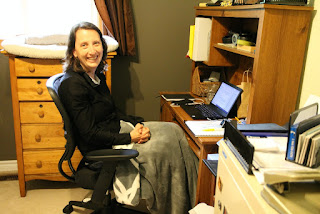 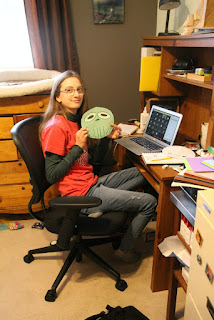 Today, Wed., May 26, we had updates from the schools. Josephine's high school is closed, as they don't have power. She has school projects to work on. Isabelle's elementary school is open, but they're all going to stay here. There isn't much curriculum they can deliver with some kids with power, others none.

This is the first deer we have seen in a month, other than on the trailcams. They are happily munching away in the forest. 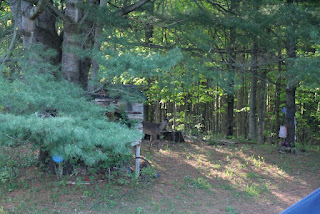 Down in the forest, someone nibbled on the fungus! 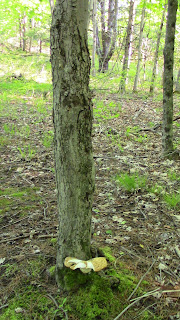 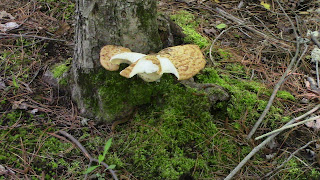 The bugs have been horrid. This is why they are running around.

The wood duck whistles, about 30 seconds in. I didn't realize it was the female. I hear it all the time.

A lactating coyote, and another one. There are three clips. In the final one you can see what bear did!

The bugs have been horrid. You can see them circling Butch raccoon.

Butch May 18 from Jennifer Jilks on Vimeo.

I knew something was up when I went down to the camera. The birch tree is scratched, and the camera was tilted. I was so excited. 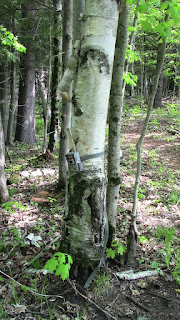 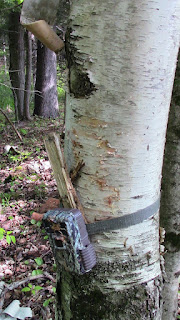 He's a good bear. We haven't seen him around the house other than the one time at dusk. The critters know to avoid humans.
And, finally, the star performer! I love the lifting of the hind leg. Then, the selfie.

Bear May 19 from Jennifer Jilks on Vimeo.

...I read that almost half of the Canadian population was affected by the storm

Hari OM
Bear needs a good feed - but what fun to catch all that action and posing! I wonder what all the critters made of that big storm..? YAM xx

We were without for a long time, but the sun is shining this morning.

Glad you got to make the banana bread. I made a loaf yesterday and it quickly had a slice missing as well.

It is good that you have power for everyone. You are getting good family time.

The storm, thank goodness you still had power and the family life can continue. The selfie, just a lens clean with whiskers and nose!!!

Hope everything's squared away soon. So wonderful visiting your corner of the world. Bear!

So glad you are safe and I am sure you are happy your family is safe at your home. What a scary storm.

We have just come through three days without power and I'm not that far from you! All good now though. So enjoyed those trail cam videos and your photos, Jen. I do hope all is right with your daughter and family too. I have to spend tonight with older daughter who still has no power and I can't have her come off shift at 11:00 to a dark house alone. Oh my!

That was one heck of a storm. Glad you could offer shelter. The Wood Ducks are so beautifully marked. Think it's a young bear? Exciting to see.

You guys were really slammed. I'm glad you were able to host a gang and provide power (and a spot for that food!) I'm so glad you were safe and could help those who needed a spot to be.