Hydro Time of Use bills –what's it all about, Alfie? 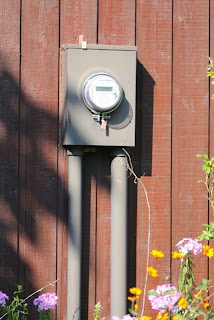 Hydro Time of Use bills are quite the thing. I understand where they are coming from, peak power, such as air conditioning weather, put great demands upon the system.

Electricity Prices Switch to Time-Of-Use-Prices November 1st
For many, it is new, and they are unable to read or understand their bills. You really have to read the literature that they send with the bills, which can be confusing for some. As with all bills, you have to be familiar with what is 'normal', what to expect, and how to read bills of all kinds.

Missing your monthly bill for your VISA card is no excuse not to know what you need to be paying. They'll penalize you for that! This is why many people have gone for electronic bills, in order not to miss a stray or stolen bill. This doesn't work for us, in the county, since a power outage (ironically), or other issues, might mean we cannot access our bills.

I'm the one who pays the bills on-line and, if anything happened to me, hubby would still receive the bills on paper, and know what he owed. Lots of seniors I work with might have another issue, not knowing how to pay bills, or ignorance about the billing and payment process, when a spouse dies. It's something new to learn.

Time of Use Bill explained <=click here for hydro's explanation
I find any changes to our bills and I have to reread them and figure them out. I'm a bright woman, but it might take some figuring. Heaven help those who are ill for one reason or another, but this is part of responsible home ownership. They changed the VISA bill presentation, and many of us complained. It just didn't make sense. What do I owe? is the simple question, they confounded that with what you owed last month. We pay it off every month.

The Time Of Use (TOU) metres are tricky.


They have decided to charge you less for using hydro at off-peak hours. That doesn't work for those who are retired, who like to do laundry and dishes during the day. It does work for busy families with kids. Our clever kids run the water heater only at night, on a timer. It doesn't heat water during the day. On normal days, when they are at work, they don't use much hot water. Sensible! When they need to (when we are staying over!), they turn it on during the day. A great idea. But, again, we go to bed earlier than the young people and don't want to run appliances at bedtime. We want to sleep in peace.

There are different kinds of pricing: e.g., TOU and Tiered pricing 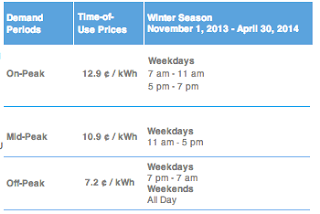 What are the complaints about TOU?

My local MPP is on the bandwagon for tearing apart the system. There are many issues with HydroOne: corruption, poor customer service, debt loads, but he is doing his constituents a disservice by garnering press attention for "wake up call" attention-seeking headlines, and shame for not teaching people how to solve their immediate problems (equal billing, paying regularly).

How to Test Your Smart Meter for Accuracy

There is a nice feature which allows Ontario Hydro customers to view and monitor their energy usage conveniently online. You must create an on-line account.
Visit our read your own meter section to learn how and when to submit your own meter reading online though our My Account website.

IMPORTANT: This option is only available to a customer whose:


Tools~ Knowing is the key to savings

Use Hydro's simple tools to help you spot your best energy savings.

Local MPP fed up with hydro...

You know something is wrong with Hydro One when more than half of the calls that come into my offices in Perth, Carleton... He offers links for the complaint process: 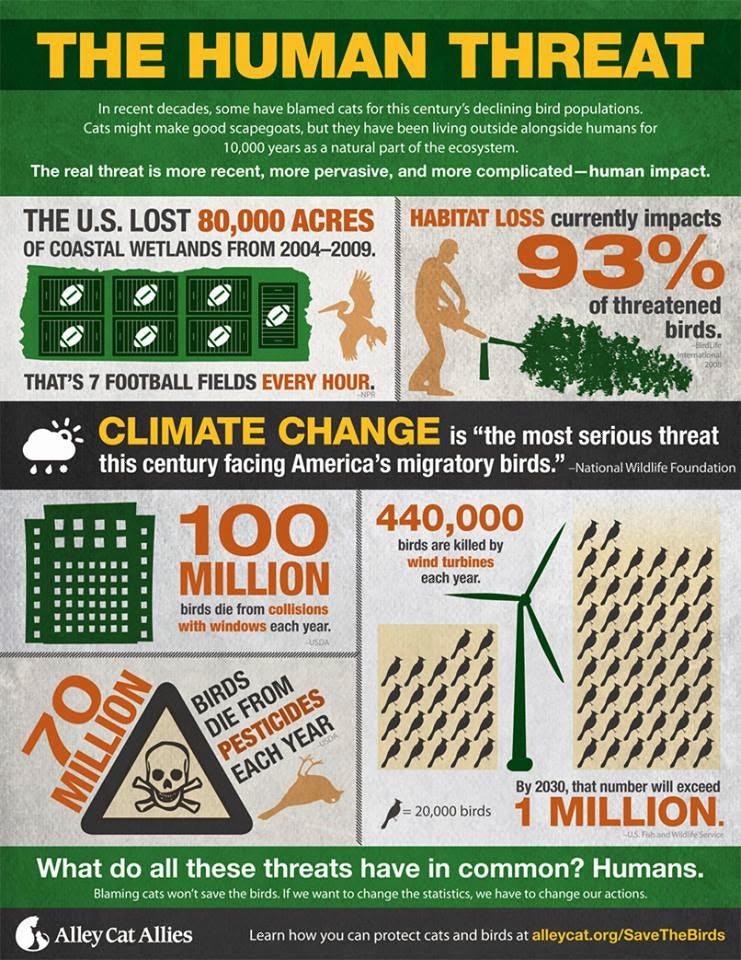 Hillier intervenes and assists on behalf of the Constituents of Lanark-Frontenac-Lennox & Addington. I cannot follow him on Twitter, since he has blocked me, but his staffer does use Twitter well. (Some politicians are not keen to hear differing opinions, nor criticism of their actions. Fordism wasn't invented by Mayor Ford, but it is the new verb!)

It occurs to me that if you have not received a Hydro bill in months (see the story below), wouldn't you check to see what you've paid in the past and pay something monthly? If you have issues with the system, go on equal billing. This is what happens to us for now. Rural hydro is a different issue, since there can be many physical barriers to the metres in the country.

...customers can get through to hydro by phone or email to...paid off a $2,367 bill last spring, not receive another bill for months on end...couple has not received a bill since August and fear...

What a mess. We still have just regular old billing and no time of use yet here in Tulsa. It is spreading fast though.

Powell River moved to smart meters this year. We have good friends who have refused to get them. Now BC Hydro says they can keep them, but have to pay an extra fee. Nothing like punishing people. - Margy

My husband was just having problems understanding the electric bill and called them. He had to leave a message because the lines must have been flooded with calls. They haven't called back all day.