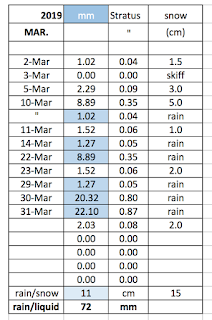 Snow in Ottawa, here: ice pellets and then rain. 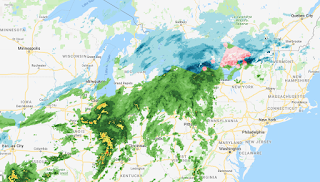 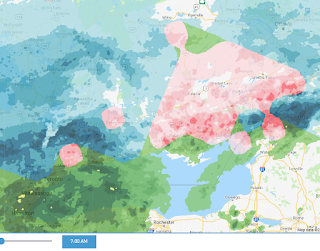 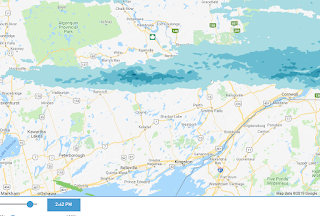 A blizzard. It was an awful shock! A warm front came up the east coast, and it was met by a cold front from the NNW. 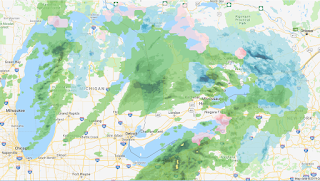 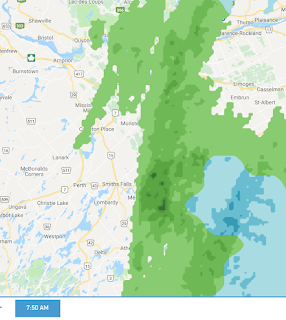 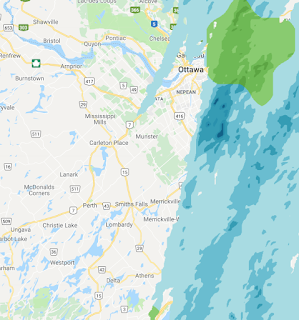 Ice jams had to be cleared.

The centre of this storm, as of 7am EDT located right along the Iowa/Nebraska border, is producing a #NightmareInNebraska with snow, freezing rain & hurricane force gusts! Storm has spawned alerts in Canada from Manitoba to Newfoundland. Details @weathernetwork & with @cbchh pic.twitter.com/XHQr5mDHW9
— Chris Murphy TWN (@MurphTWN) March 14, 2019 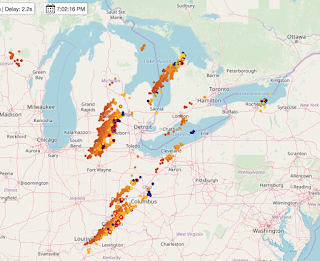 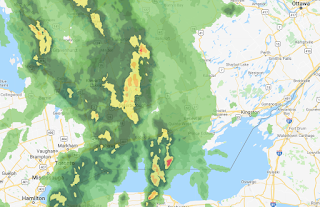 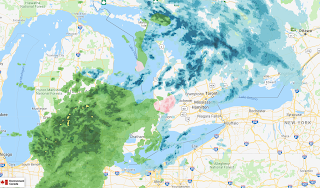 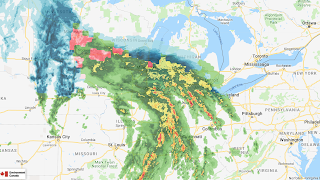 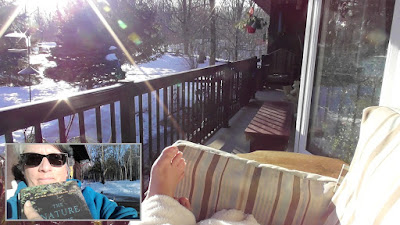 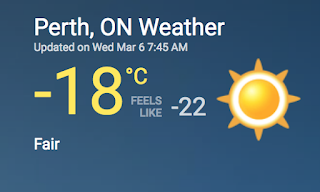 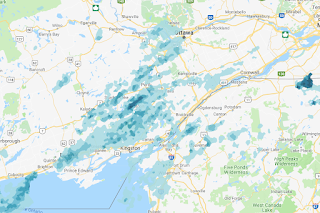 WATCH: Drone footage shows the damage from a possible tornado that tore through a small Georgia town, as severe storms left a trail of destruction through parts of the Southeast Sunday. https://t.co/sG4s26Nzu0 pic.twitter.com/QqhxyCz12S
— CBS News (@CBSNews) March 4, 2019

According to the National Weather Service, at least a dozen tornadoes touched down in Alabama, near the Georgia state line on Sunday https://t.co/l6BPND4ViC
— The Weather Network (@weathernetwork) March 4, 2019