This is an amazing analysis of Toronto Police Services (TPS). In the light of police violence, carding, racial profiling, and the evidence that people of colour are pulled over far more frequently than those who appear white, this book is a must-read for anyone who cares about North American society.

What the author points out, is that police are more worried about police safety than community safety. This is why they are armed to the teeth. The G20 fiasco is a prime example.

Alok Mukherjee was the chair of the Toronto Police Services Board. He details his attempts to bring policing in Toronto into the new millennium. There is so much to manage on the streets these days: road rage, road racing, mental health issues, as well as criminals, loon wolves, and angry white men.

Mukherjee's premise is that things must change. Police must work harder at education, having a police presence, and to reduce the military-type equipment common on the force to prevent issues in the community. With cell phone videos, body cams for cops, and other community engagement, police must be held accountable.

Mukherjee points out how he tried to change the excessive costs of policing, by stopping those who earned overtime by working festivals, and other for-hire opportunities, not policing per se. He wanted to stop carding, and that took years of effort, as he was blocked by Toronto Police Service (TPS)chiefs. 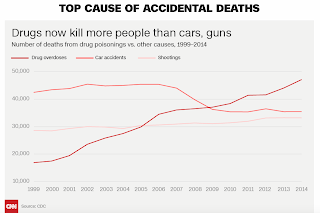 Mukherjee details:
This is an excellent read. He has amazing perspective and an understanding of policing around the world. He details that research, as well as looking at the history of TPS. I just hope it will make a difference.

There is no shortage of “inside” police books written by former cops. Here is a rare title—not only in Canada but the Western world—written from the community’s perspective.

The news is full of vicious raids, and Black live do matter.

New: A Florida sheriff's Facebook video of a "fentanyl/heroin" bust went viral. He brought armored cars + a masked SWAT team for a raid in broad daylight.

Turns out, he nabbed some young people, mostly for marijuana possession. No opioids were present.https://t.co/AS8TSMwAAZ pic.twitter.com/pFcexwBvKp
— George Joseph (@georgejoseph94) May 30, 2018


Women on the Force 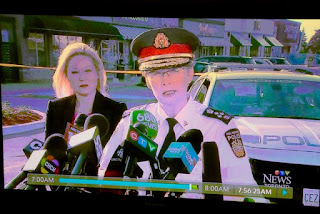 I think things are looking up. There were women involved in presenting at the press conference.

Bonnie Crombie, Mississauga mayor and the Peel Police Chief: Jennifer Evans. This MUST make a difference in the Blue Wall people speak of.

TPS was formed in 1834, surely we can move into the new millennium. 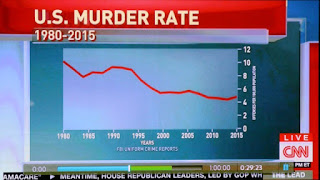 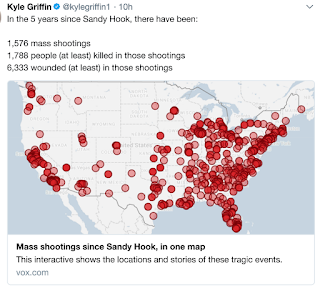 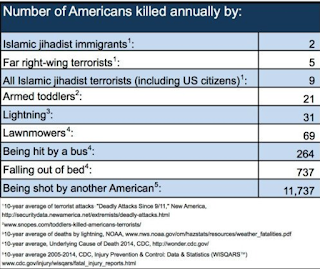 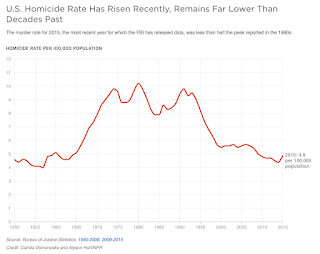 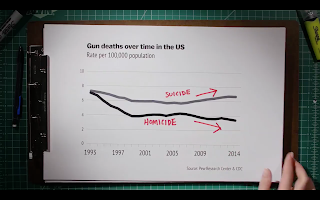 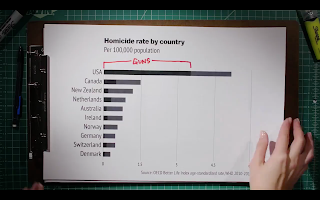 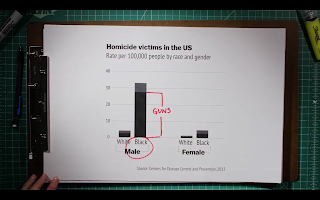 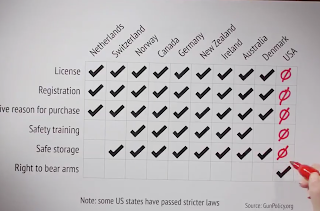 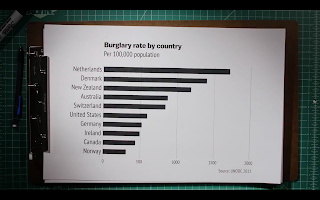 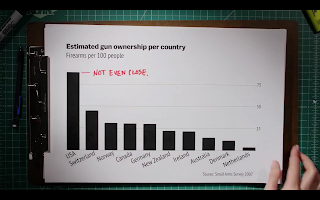 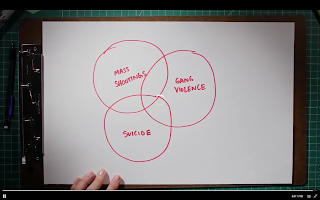 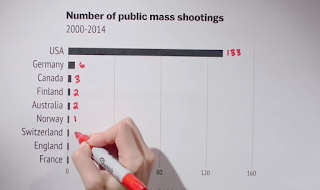 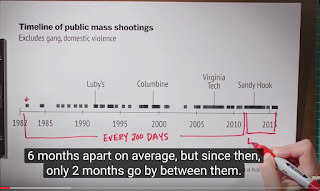 *Sammy Yatim
Yatim, an 18-year-old Toronto male armed with a pocketknife, was shot at nine times, and was hit by eight of the shots fired by 30-year-old Toronto Police Service (TPS) officer James Forcillo. He later died from the injuries.[3] The incident occurred after Yatim, brandishing a 12 cm (4.7 in) switchblade knife in a Toronto streetcar,[4] advanced on a passenger,[5] threatened other passengers, and exposed himself.[6] The confrontation between Yatim and the police was recorded and footage of it was released publicly, prompting strong reactions across Canada.[7]

The Police's task is to maintain law and order, not to educate.
Only God "can make a difference". Well, it appears God doesn't want to do that, as multi- racial and cultural nations (as a result of slavery - past and modern, and of colonialism) are not exactly in His book." That's not the way He has created the world.

It's a tough job. Which is a pretty pithy comment, I know.

I'll have to look for that.

It doesn't help that their police association is headed up by a vindictive bastard who's never been so much as a tenth of the cop his father was, and who time and again circles the wagons around bad cops.

I'm sorry to hear that racial profiling is a problem in Canada too. White men are usually the terrorists in the USA too. Books like these help change minds and hopefully policy.

The armed toddler statistic always gets me. Sounds like pretty heavy reading. You tackle some tough books and subjects. - Margy

I did love how the Toronto police handled the van driving onto the sidewalk and into pedestrians at Yonge and Finch. The police didn't use force, and they kept the situation from escalating. Thank you for reviewing!

Jenn, this sounds like an excellent and important book for people to read. I've been concerned for some time about the militarization of the police, though I wasn't aware that had happened in Canada as well as the US, not to mention the increasing number of police shootings. Something needs to be done.

Community needs are not being met by the present situation and I hope it can change for the better.

Thanks for this review.