Summer is half done! 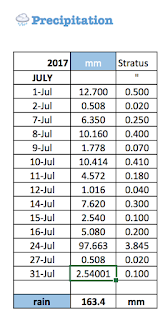 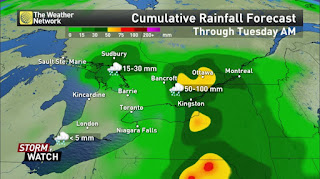 Warning: Dalton Av is shut down between Division St and Sir John A MacDonald Blvd due to flooding. Please find alternate route. #ygk 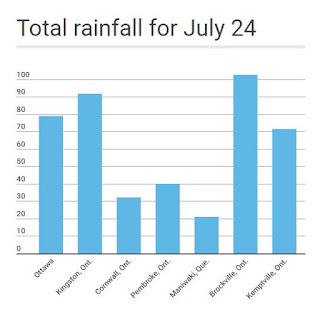 A Bed Bath & Beyond employee paddle boards in the parking at Riocan to assist a stuck vehicle. #ygk pic.twitter.com/cHacLEyQJC
— Make It Home YGK (@YGKTraffic) July 24, 2017

still power out, due to flooding... 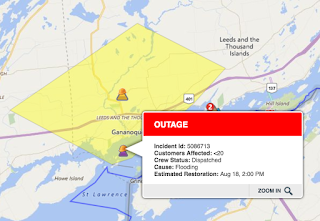 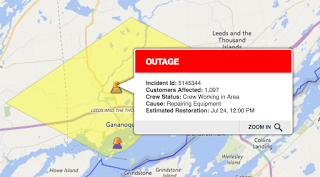 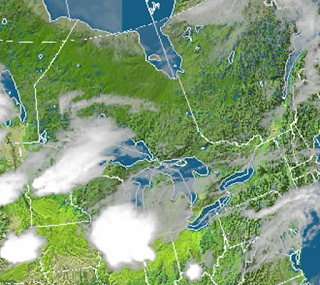 
July 14 – farmers are having issues around Ottawa, trying to harvest hay. 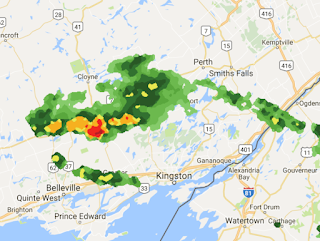 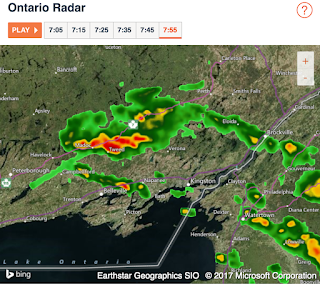 Fires continue out west. ​The community, about two hours west of Williams Lake, isn't far from the 5,000-hectare Gustafsen fire. It's also near several out-of-control fires in the Hanceville area. 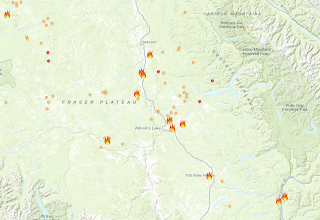 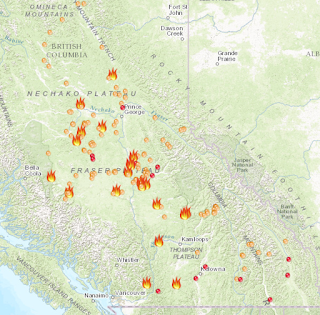 We began the day, again, with fog. More showers on the way. You can see how the moisture built up! 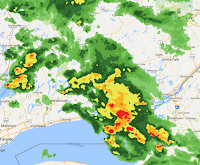 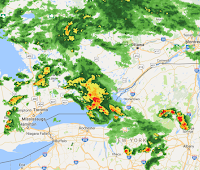 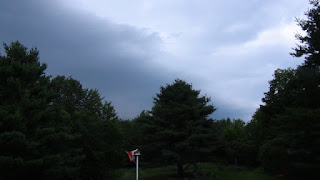 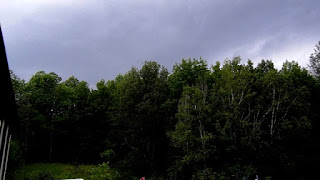 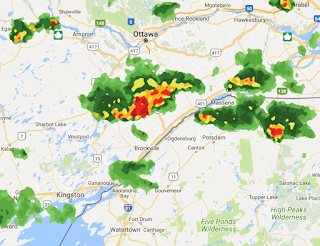 July 8 - We had 10 mm in the wee hours of the morning, resulting in a long line of power outages across Muskoka. Hail in southern Ontario 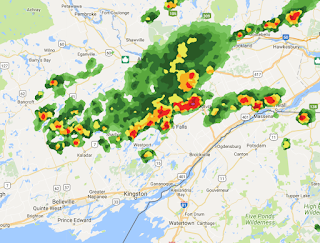 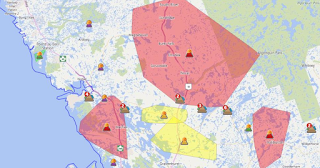 B.C. has forest fires: There were 178 wildfires larger than 0.01 hectares around B.C. on Friday, according to the B.C. Wildfire Service. The service said there were 138 confirmed wildfire starts in one day across the province, mostly in the central Interior. 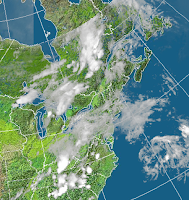 It was a pond on Parliament Hill. 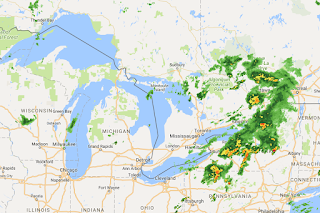 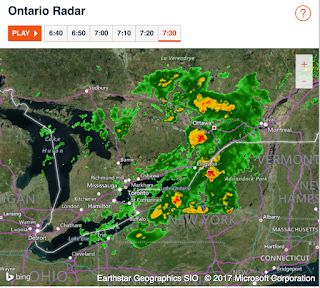 We really got hammered by it!

Goodness me, I couldn't believe what I was reading and seeing.
Amazing ...