After a delightful morning at the beach, including a picnic, we had a massive set of three thunderstorms rolling through our locale. Everyone came out after the big wash of rain: critters, sun and brightly lit clouds. 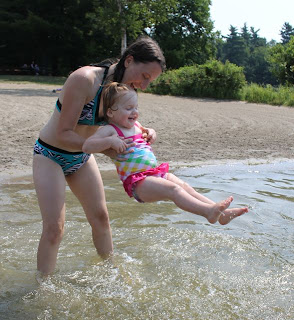 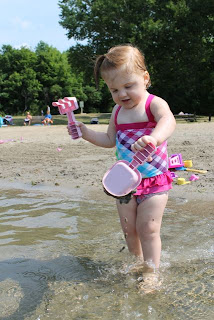 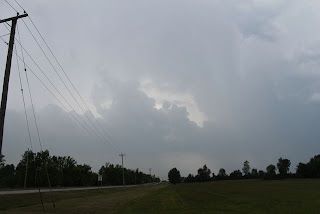 As we drove home, the wind was blowing the meagre corn plants, as if their leaves were waving in the rain.

There is a total fire ban in southeastern Ontario. 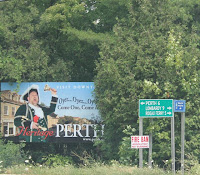 You could hear the forest sigh as it began to soak up the rainfall.
For many, in places like Renfrew County, north west of us in Perth ,and Ottawa, it is too late. There are those that say that rather than Climate Change, it may well be a normal part of the weather cycle. That said, we can't back off the actions that waste fuel and put pollution into our atmosphere. 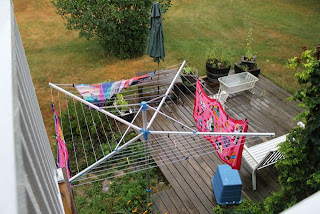 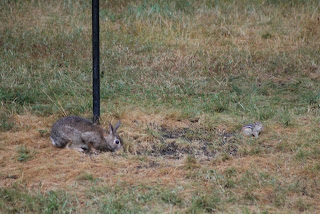 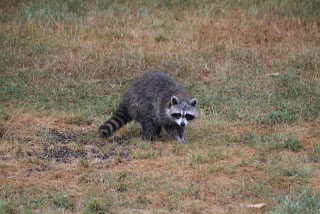 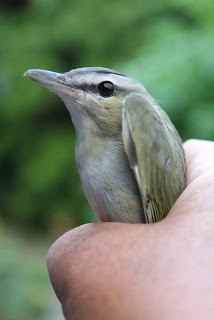 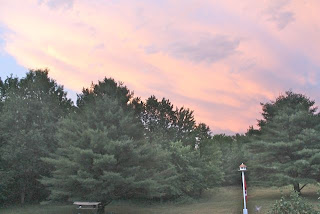 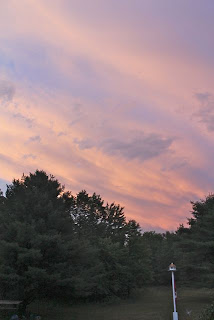 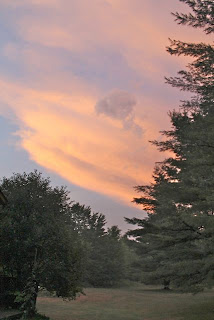 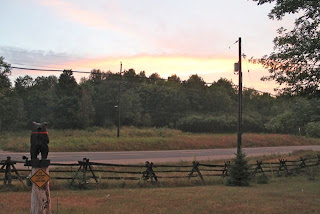 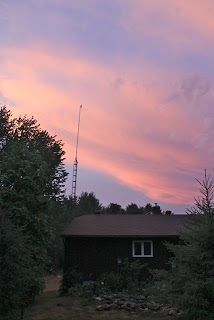 Glad to see you have gotten at least some rain...at last!

Even the climate-change deniers would have to agree with what you say (wouldn't they?)....

Glad you got your picnic in before the deluges.

I am glad you got some rain - we are having quite a bit this last few days. It was badly needed!

Great that you got some rain! We have too much. We've had two very heavy showers the last two days.

And now we're hearing that all the ice covering in Greenland has melted in a month.