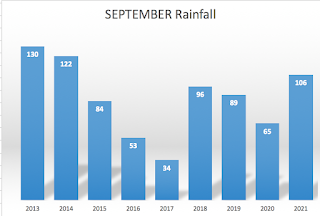 September 22 – there were power outages. 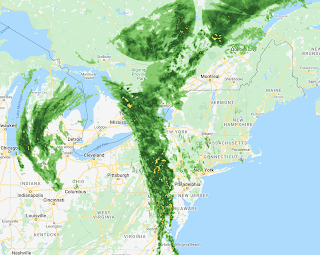 September 21 – in for trouble 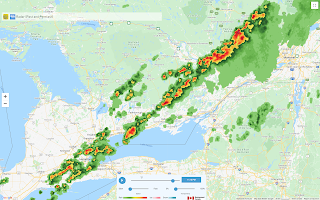 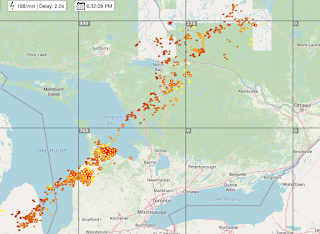 a video of  Kingsbridge📹, with a possible tornado.
Lucknow was hard hit.

Last day in Ontario, and a tornado rips through. Lucknow got hit hard. #ONStorm pic.twitter.com/rckFm70BYp

We began with Hurricane Ida, who morphed into a tropical storm, then tropical depression, and brought New York heavy rains, as well as Louisiana and parts in the south of the US. We only had some clouds. 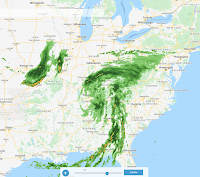