That is is for May. It's a drought situation, with fire bans in the region. My poor gardens! The frog pond has evaporated quite a bit. Poor tadpoles!
I've been refilling the goldfish pond juts a bit. Two leopard frogs in there. 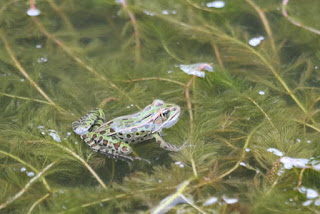 The horse chestnut tree has more blossoms than last year! 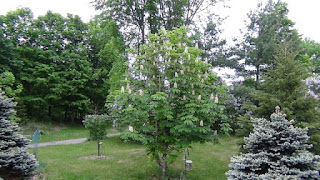 The mornings have been cloudy, but the clouds break up. We are desperately needing rain. It was around 30 C. May 28th. The back lawn looks as if it was August, dry and brown. 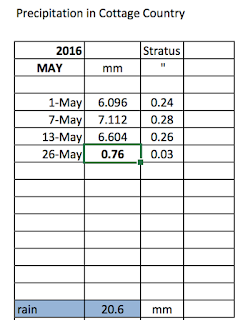 The garden is planted. I'd love some rain, as would many others on well water. What do you think? Rain in 12 minutes?! It didn't happen! Not very accurate!
Ottawa weatherman, Ian Black, reports that they have only had 32% of their normal amounts for May. 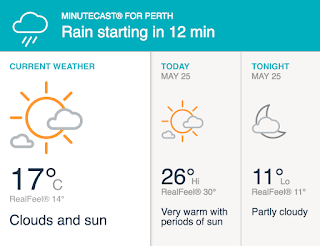 Sadly, we haven't had much rain. Just a sprinkle here and there. This isn't good. There was 166 mm last May. Some cloud cover, but no significant rains. Only, 0.09 " a few days ago.

Still many fires, three in Muskoka. We need rain. 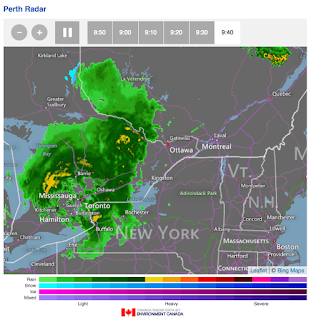 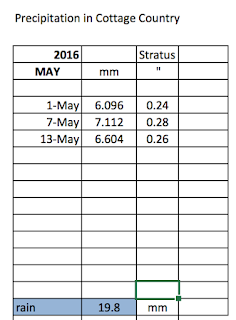 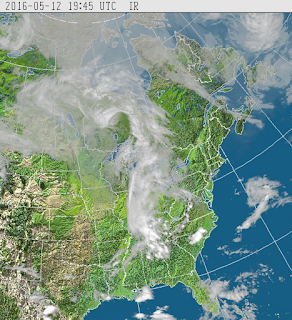 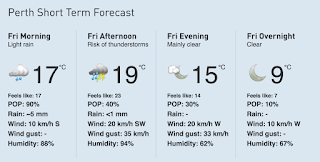 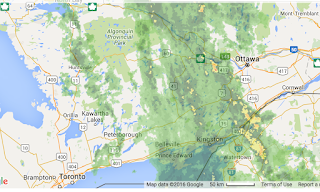 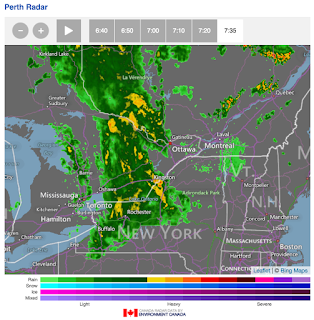 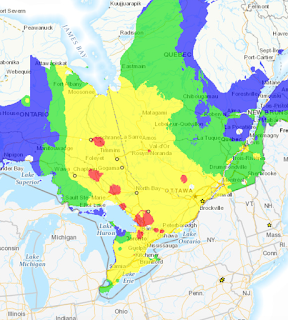 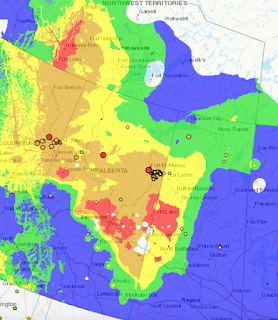 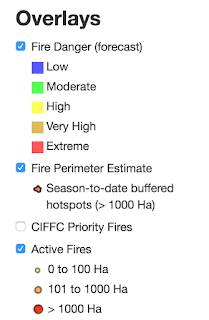 May 11 A gorgeous day to put out laundry!

The fires in Fort McMurray have begun to get under control. In the meantime, south of the Great Lakes, there are heavy rains, thunderstorms, and tornadoes.


At least two people died on Monday in weather so violent that forecasters declared a “tornado emergency” for communities in the path of one of the twisters. The Storm Prediction Center said 23 tornadoes were reported across five states. 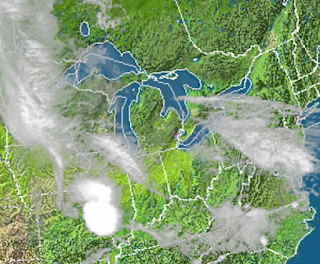 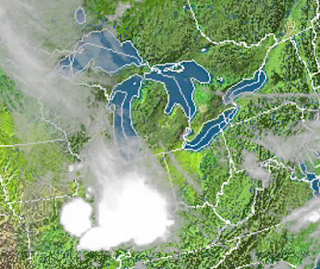 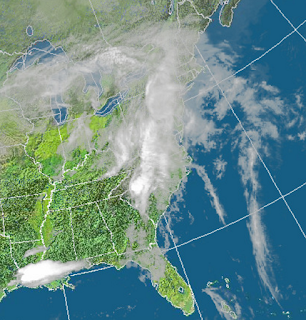 Hope you get some rain soon.

Whew, it rained so hard here yesterday evening (we are in the rainy season, as we are supposed to be here in Florida. .. I wish I could send you some.)

We've had about 50 mm of rain but it's so dry that that much doesn't help much. we need a few of those rains.

We only got a trace amount of rain early in the month and then 1.1 inches on Saturday. That was so wonderful for the forest and gardens. - Margy

Apparently, there were a few downpours in parts of Ottawa on the weekend, but it has been as dry as a bone here.

Drought !! it's only May, the snow only just melted how can you have drought. Put some water in the frog pond

Hopefully we get some real rain. The grass and the trees desperately need it.