This is a must-read book for anyone concerned with the environment. It is timely, what with Tesla marketing its Tesla 3 this month.

I began reading this book at home, on a rainy day, and kept going whilst waiting for hubby at an appointment. The day before we had visited Wolfe Island, the site of both wind power and photovoltaic (PV) energy initiatives (see photos below). I was impressed.

It is excellent. Well-researched, with lots of resources, they also publish a blog. These are two people fighting for a change in the way we harvest energy.

They explain how the USA could transition to all-electric, renewable energy society, despite big business lobbying, and claims against such success. They are aiming for 2050, and show how our grandchildren could be living in a different world.


There is much disparity across this continent, however, in terms of reducing our reliance on non-renewable resources, stopping fracking and polluting our world with coal and methane.  Many provinces have incorporated some of these ideas.

Ontario Hydro hauls away old, inefficient appliances. They installed Smart Meters that incorporate Time Of Use (TOU) metres. (Sadly, they don't work in many rural Ontario homes, like ours! Too many trees.)


Freeman and Parks Explain How To Rely on Renewable Resources

There are lots of barriers to reducing energy usage and converting to renewable energy sources, from
many stakeholders.

Author S. David Freeman is a leading authority on energy policy. He was appointed by President Jimmy Carter as head of Tennessee Valley Authority, one of the nation’s largest electric utilities. After 7 years at TVA, he spent 30 years as the CEO of major public utilities in Texas, California, and New York.

Author Leah Y. Parks is an associate editor for ElectricityPolic.com and Electricity Daily, a journal and daily newsletter that examine current events and the state of the electricity industry for utility executives, commissioners, regulators, and other experts in the field.

Fracking, not water disposal, behind earthquakes: study
EDMONTON — New research suggests that hydraulic fracking of oil and gas wells is behind earthquakes caused by humans in Western Canada.A study, published Tuesday by a group of top Canadian researchers, says problems in Alberta and…
VANCOUVEROBSERVER.COM

We are different from Germany, however, this is where modern countries, who care about the earth, should be headed. 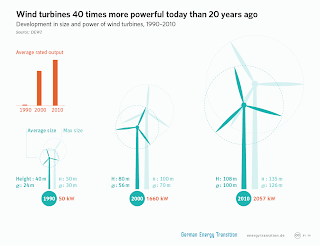 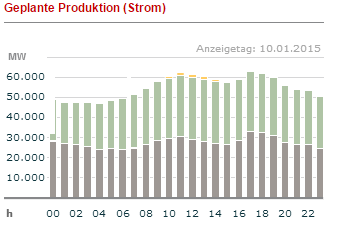 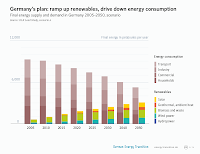 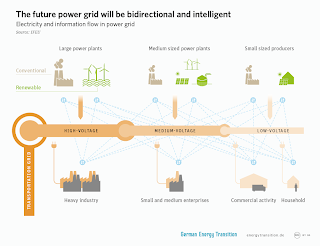 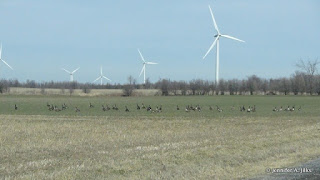 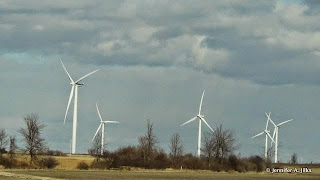 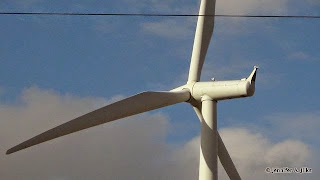 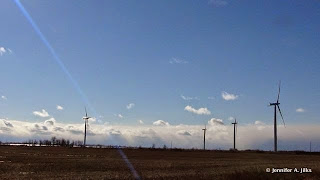 I think these changes will happen much faster than we think. Climate change is going to push this. This last year has shown the reality of global warming.

I'm all for these alternative types of power if you can afford it.

It sounds quite informative.

I'm obsessed with Tesla. I wish I could afford one, or lived in a place where it was practical to own one... But maybe soon! Thanks for the review. This sounds like a great book.

cutting back on how much energy we need is vital and all too often overlooked. This sounds like an interesting and valuable book

A good public service post! I wish the new Tessler weren't so expensive and that there were more recharging stations in Maine.

Fascinating take on a vital subject.... Thanks!

Thanks so much for posting the link to the blog! You should see our very populated roof! We added electric solar panels up there last year. They make a huge different. Of course, I live in a pretty sunny area. :) And we have thermal panels to heat the pool. Thanks for reviewing, Jenn!