What do you do in winter?

Indoors... we seek solace in the sun! Dorah is in the tent, she's having issues with Buster Bully Brown. Annabelle has figured out cute. Daisy just has a nice sleep. 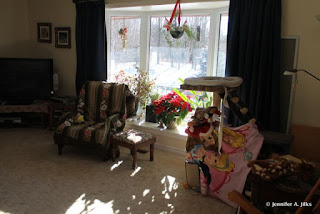 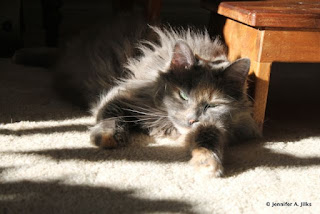 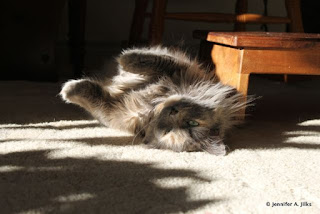 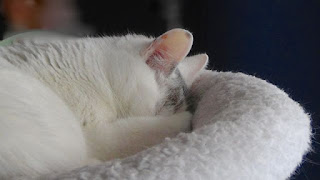 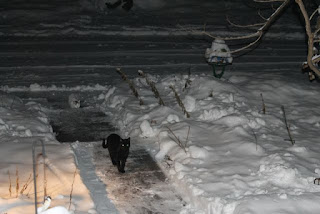 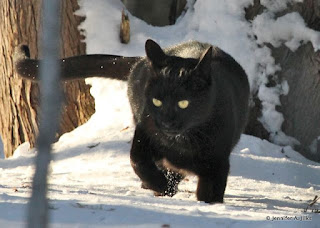 There are tracks in the snow, which can tell stories, but we've had some winter storms and I've found the critter traffic (deer, coyote) declines. Most of our big critters are nocturnal. They know to escape humans by being active at night. Our deer trust us, but are aware of strangers. We had a repair truck in the drive (our garage door wouldn't close) and they steer clear. They are active all night. Our bucks have totally disappeared. I'm so sad. They were the ones we could tell apart by their antlers. The coyotes have been active, but not so in the past few weeks. 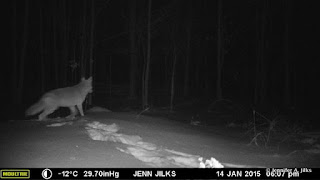 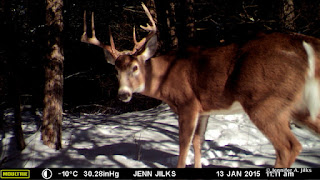 The deer are likely pregnant from the late fall rut, but they wait until later for the eggs to become attached to the uterus in order for the fawns to be born in May or so. This is called diapause.

Some Canadians are snowbirds, and take off for warmer climes. Personally, I love the change of seasons. I've done some research, and there is some contradiction regarding estivation and torpor. I'll keep on that one.


Some hibernate, others estivate (from Latin aestivate: summer). Some animals estivate in hot summers. I noticed a red squirrel yesterday. We've had two black squirrels. The raccoons are hibernating, as are the bats. Our insects undergo diapause. I have some in the aquarium, in cocoons, in the cold storage room!

I noticed the fox was back. It went around the house, just skipped past the trailcam. I managed to narrow down the time it went by: 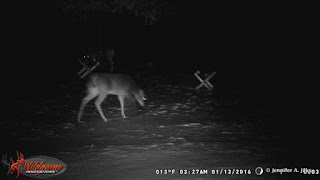 3:43 fox tracks, just across and under the text in the lower right. I don't know what set off the trailcam motion detector! 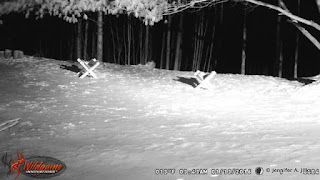 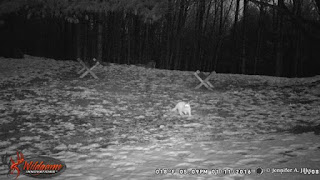 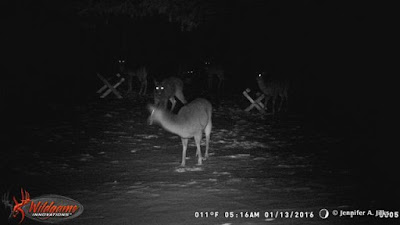 What fun Jenn, neat critters in your area of the world.

I love the photos of your cats. They are so cute...and often hilarious!

There's something about a cat tucking a paw over its eyes while sleeping that I find irresistable.

Lots of activity, we have cats coming in, going out, maybe a short sleep somewhere, and you have all these wonderful animals right at your back door. What fun to see what the camera catches each night.

I think I'd be like Daisy if I lived there -- or else I'd be a snowbird. Oh wait, I am already that. (We have almost as many Canadians in this park as we do US)....
By the way, it is gray and overcast here today with temps about the same as they are in Oregon... no snow of course in either place.

our cat's become a house-bum since it got cold. but then, so have I.

neat to have deer so close. (Pearl, Humanyms)