Walkies to the island with Daisy

Pretty boring for some, but it's the only exercise I've been able to do. With my viral-induced asthma, I cough when I exercise or talk too much! Thank goodness for puffers!

It's been dark, damp and not the greatest, all told. I'm not complaining, but photographs are different on our treks. I love my forest walkies, as does Daisy. She launches herself at trees. 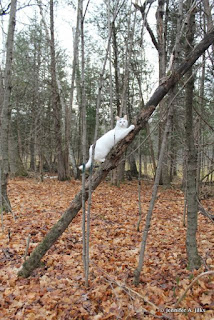 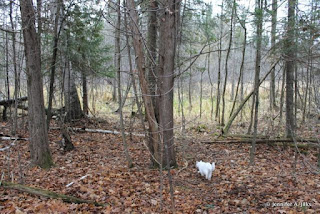 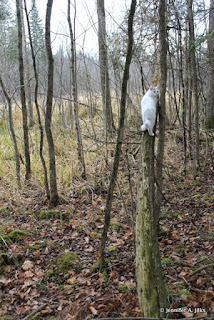 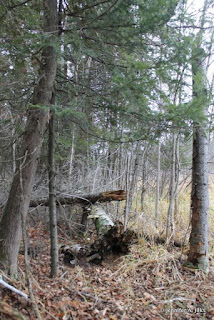 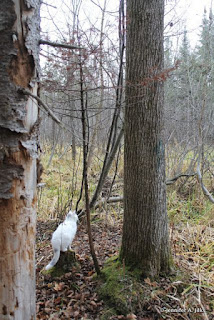 We went down to the island in the wetland. These first two photos I took from the bridge I built (third photo). In the first photo: this is the dividing line between the neighbour's property and ours. On the left, Paul's new home is being built in the forest. On the right, our forest. He's building a log home. Hubby took him over one of my nature calendars. He has a beautiful property, which I trekked in the winter (before we had the property lines marked). He confessed to the same over the years!

The region was settled in 1816, but this isn't prime farm land. It wasn't until the 80s when people were buying it up, they sent in our land surveyors who marked the property lines by chopping down trees along those lines. You can imagine what has happened in the ensuing years! We spent nearly $2000 for proper markers on our boundaries. First in November, 2010, and again, when we bought the third lot. We own three separate lots, which total 16 acres. Lot three isn't inhabitable, since it is too marshy for a septic system. We bought it from the daughter of the late original owner, when they realized they couldn't do anything with it. It gives us a nice demarcation from our neighbour's hunt camp.

Our island is a high travel spot for our critters. Plunked in the middle of the wetland, critters bring prey here to eat, deer cross it regularly, and there are several squirrels. It is a lovely sanctuary. I keep a chair here, when I want to sit and let Daisy explore.
The fungus is growing nicely. 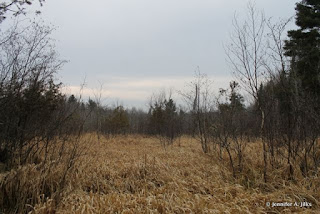 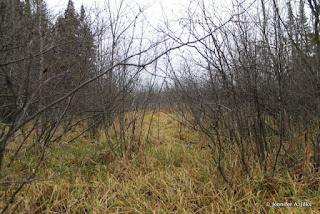 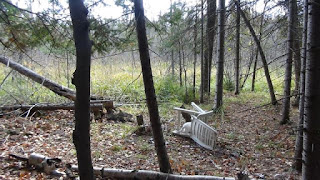 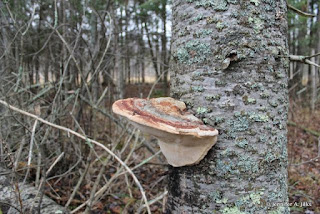 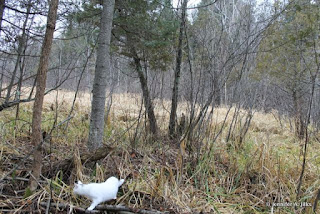 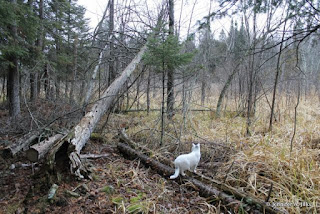 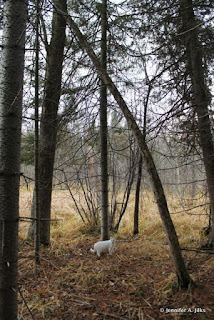 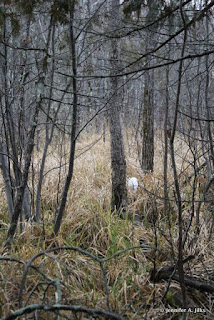 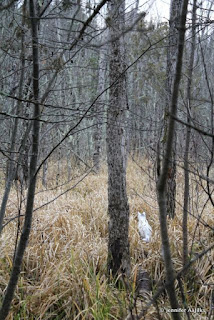 View from the meadow, going back up to the house. 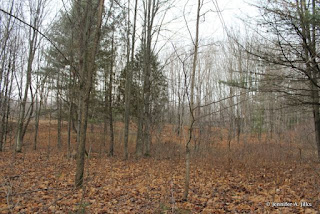 There are lots of dead trees, mostly cedars, covered in lichen. They are beautiful! 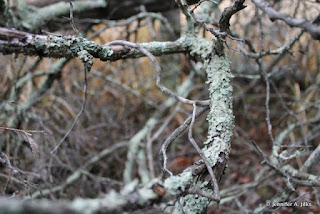 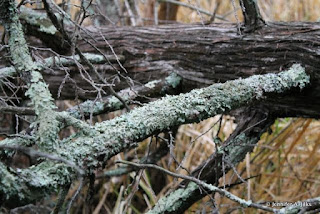 In the meantime, back at the house, I read our hydro metre, since the trees prevent our Time Of Use metre from automatically sending updates to HydroOne. I had a problem. 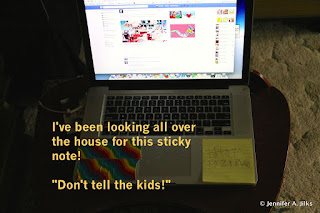 15 acres, we have 3 acres, and that is quite enough to look after, but you have those lovely wetlands, a jetty (purpose built by your own hands!!), trees in all stages, privacy, places for the wildlife ( stuff that we can only dream about) and walking areas for all the feline family. Best of all, a chair or two in places for a well earned rest. Reading your words, and seeing your photos, I can believe I am there in person, and that is the best of all. Take care, rest often, puff when needed, hugs to you all

Daisy obviously loves to get out and about!

Hari OM
Hi Jenn! Been MIA due to internet being a rare and exotic critter in some of the places I have been travelling! Lovely to come back and see these shots of Daisy and your land. It looks wonderful!!! Sorry to hear you still have a 'hangover' from that infection. I trust it will resolve before too much longer.

Have one more week in OZ, then it is back to cold, wet, windy and, I am told by sissy, white Scotland! Hey ho.... Huggies, YAM xx

It may be dark and damp but you don't have any snow and I don't think your pond is ice covered. Hopefully somebody doesn't build a mega house beside your property.