This is worrisome. Usually, July brings lovely thunderstorms and rains. We need a full day of gentle rains in most parts of this continent. This July we totaled about 71mm, whereas last month we had 156mm, and July 2014 gave us 186mm. These rolling storms, flash through and dump rain, but it rolls off. The tornadoes out west have been striking, too.
For monthly data visit here. 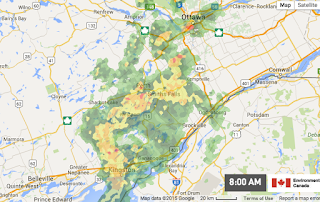 Issued at 06:03 Tuesday 28 July 2015
A hot airmass will continue to dominate Southern Ontario today through Wednesday. Daytime highs in the low thirties are expected with warm overnight minimum temperatures near 20 degrees for the regions with heat warnings. For the regions without heat warnings in southern Ontario, their daytime highs are also expected to be in the low thirties, but the overnight low temperatures are forecast to stay a couple of degrees shy of the heat warning threshold.

Thunderboomers and huge clouds, with dumps of rain. We only had 0.02". 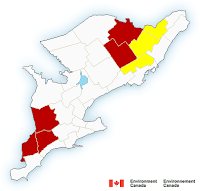 A lovely dump of rain last night! A few thunderboomers, but not much. There was 28mm of rainfall.  Hooray. 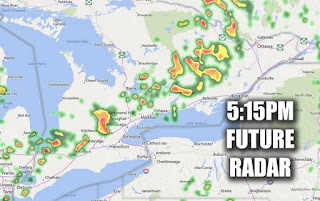 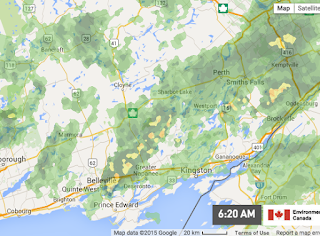 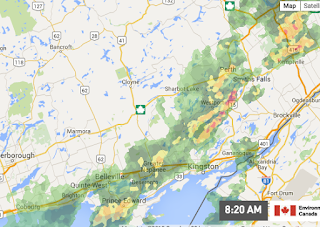 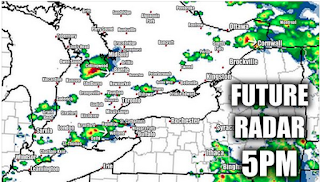 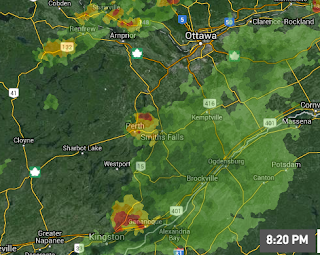 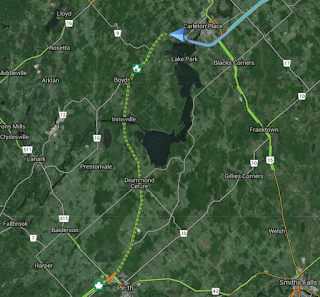 The a.m. brought temps of 10 C., which was a refreshing temperature! Great for dock building.
With both Bluesfest in downtown Ottawa, and the music festival in Perth, there is some disappointment with the dump of rain. We need the rain. Not just all at once! 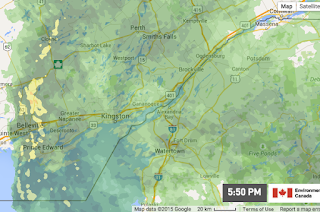 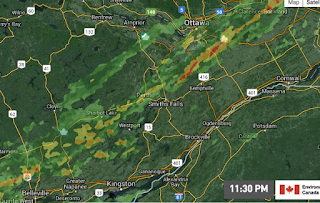 There were rain storms on the radar, but they broke up, I guess, by the time they crossed S.E. Ontario. I watered the parched garden. 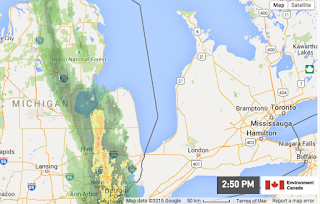 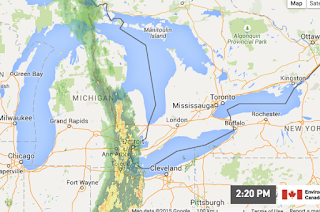 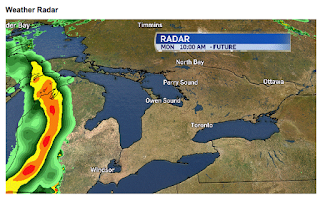 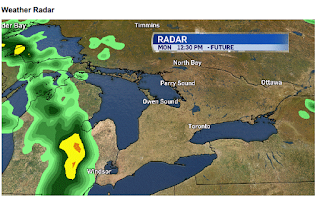 
Wildfires still rage, and now they are in B.C., even people in Vancouver had some smoke blowing their way. We have much heat, not like this, though. Saskatchewan has had to evacuate thousands. 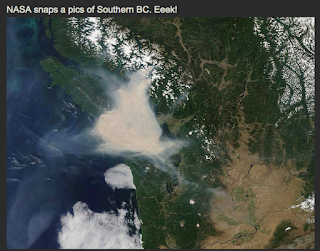 July 5, 2015
Smoke Blankets British Columbia
The 2015 fire season got off to an unusually early start in Canada when blazes broke out in the Northwest Territories, British Columbia, and Alberta in late May. As the season has progressed, the air in western Canada—as well as large swaths of the United States—grew gray and hazy with smoke. 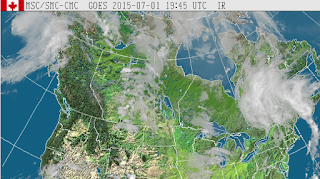 We do need more rain- I was outside the other day early in the morning when we got a dumping of it. Last night I thought we were in for a real downpour given how dark the clouds were to the north.

Hari Om
Golly, how I wish I could send you some from here.... and I'll trade you some of that heat... YAM xx

I was wishing for rain, but now we've got Hurricane Guillermo headed our way and I'm thinking... Be careful what I wish for.