Dirt poor, the object of prejudice by mainstream society and abused by her mother and grandmother, Maureen’s early years were brutal. This changed when she met and married, at the age of 14, Percy Bartleman, a young, happy-go-lucky Orillia man who had spent the Depression years riding the rails across Canada.


Born in a tent during a fishing trip with her family at Lake Joseph in Muskoka, Maureen spent the springs and summers of her childhood at the Indian Camp in Port Carling, Ont., where her father trapped muskrat and beaver and worked as a casual labourer and her mother sold handicraft to summer visitors. 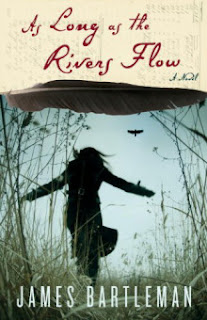 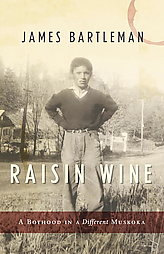 My deepest condolences to James Bartleman.

What a beautiful Celebration of Life: written by her son, Jim, diplomat, Perth resident, author of many books.