Be careful out there 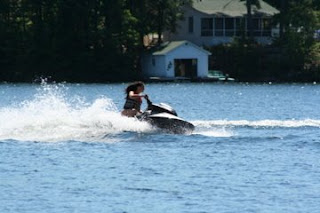 Thank goodness for our EMS crews. Our first responders are the best.

We have had the ambulance here several times when my parents were ill.
But the addition of the Air Trauma teams are a great idea for the summer. Muskoka Magazine published a great article in the August iss 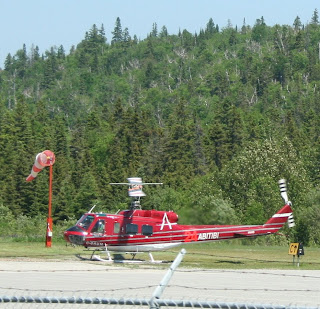 ue. with so many accidents, and being far from a road limits response times.

Ornge is an independent non-profit service that has a staff of 300 and helps 18,000 patients each year. What a shame that we need these services up here. And last w/e we had another accident.What a creepy way to go. From CrimeAlerts, Bracebridge. And so unnecessary!

(BRACEBRIDGE, ON) –On , members of the Bracebridge OPP were called to Gravenhurst in response to a complaint that a 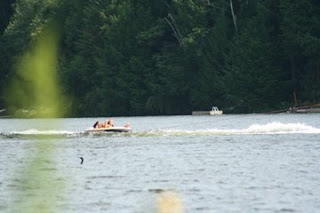 male had gone missing in while operating his motorboat. Investigation has revealed that the male driver and two occupants were ejected from the boat as a result of striking a wave while pulling two riders on tubes. The two occupants of the boat as well as the two on the tubes made it safely to shore.

Members of Bracebridge OPP Marine Units, ambulance, the OPP Helicopter, and concerned citizens undertook a search of the bay, but were unable to find the missing 46-year-old male.

The search has be 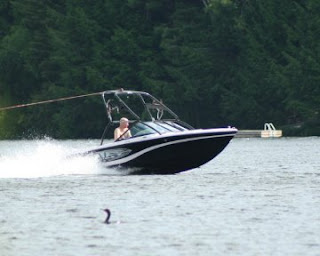 en discontinued for the night, however, will be resumed in the morning, with additional assistance from the OPP Underwater Search and Recovery Unit.
~~~~~~~~~~

On members of Bracebridge OPP Marine Unit and the OPP Underwater Search and Recovery Unit located the missing man in .

Deceased is a 46 year old John-Paul Farrell of . 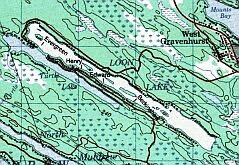 a factor in this event. 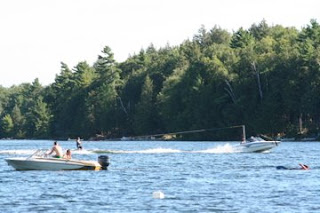 s. This is an unfortunate incident that happened quickly and ended in tragedy.
Be careful out there! There is a lot of lake traffic: human, and wild, boats and PWCs. 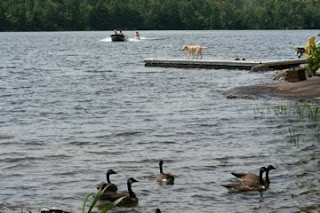 What a shame. Looks a little overcrowded. Glad there was no alcohol involved. When I grew up boating and beer always went together. Thank goodness for your EMS services also.