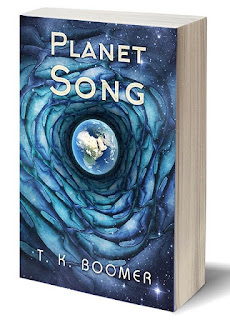 
I was sent Book 1 of this trilogy for review. It took me a bit to get into it, but it seemed to build and grow on me. The characters are intriguing as The Fahr, the 'alien' species in the story, aren't like anything you've ever read about.

As I read, I kept thinking what an amazing imagination this author possesses! The more I read, the more I understood about his allegory for greedy profiteering, and those who exploit nature.

By happenstance, perhaps serendipity, we went to the pet store to buy some goldfish. I encountered some bobble eyed goldfish (see below). That was my AHA moment! Whilst we must abandon a modest amount of scientific belief, the author manages to create a new species, a plot, and a story that makes us care about the outcome. There was a great deal of personification in his aliens, which somehow fit, I suppose.

The setting is terrific, including the outer space situations, as it is located in places on Planet Song which I've heard of, and seen, at least on TV. British Columbia is an amazing setting. The Coquihalla, for example. His descriptive passages are wonderful.

Set in Canada, and having been to B.C. a number of times, I quite felt I cared about it location. 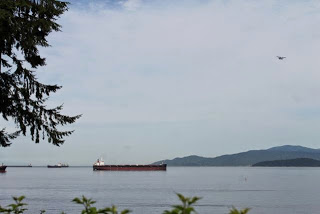 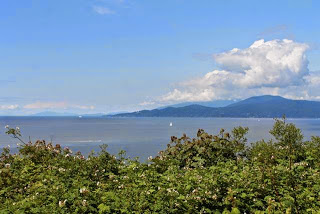 What I found, only later, was the full explanation of these aliens (The Fahr) in the appendix. I felt that this could have been incorporated into the narration, somehow. I don't look at the back of a book until after I've read it. The appendix, alternately, could have been put into a Table of Contents, including chapter titles.

My other concern, if I ever read books two and three, is remembering all I've read in book one. Sometimes, I cannot even remember chapter to chapter!

During a pet finding expedition in the 14th Century, the Fahr decide to bring home a breeding population of humpback whales but their ship is too small. They embark on a 650 year round trip back to Earth with a larger ship to gather the whales. During their first trip to Earth, the Humans are ill with the Black Plague so the Fahr assume they will not not put up much resistance when they come back 650 years later to retrieve the whales. They were wrong.

T.K. Boomer lives in Sherwood Park, Alberta, Canada with his wife. He has a degree in theatre and has had several stage plays pro­duced. In 2014 he published a mainstream fiction novel, A Walk in the Thai Sun, written under the name GJC McKitrick. Over the years he has been a professional musician, a song writer, a puppeteer, and a mailman. His workspace includes a home recording studio. He has used this to record songs and, more recently, a podcast serialization of Planet Song. 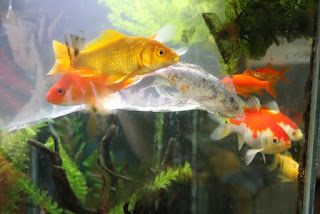 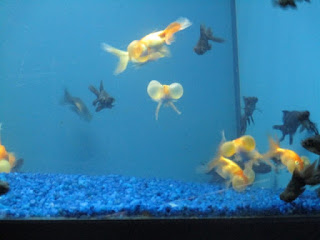 A quick screen capture of the Coguihalla Road gives a great notion of this highway.